ROUTE to the FUTURE - TRANSPORT 2018 Žilina

The publisher PETIT PRESS and agency M KREO are organizing the international conference TRANSPORT 2018, which will be held on Wednesday 26 September in Žilina. The title ROUTE TO the FUTURE defines the main theme that will resonate throughout the conference while paying close attention to the challenges that await us in every sphere of transport in the future. To respond to these challenges respected speakers have been invited from Slovakia and abroad, invitations that were accepted by a number of extremely interesting guests – both from the academic world as well as specialists in the field and visionaries. The multilevel program will be held concurrently in two conference halls. A full accompanying program has also been prepared.

Súvisiace: INFORMÁCIE I SPÍKRI I PROGRAM I KONTAKT I VSTUPENKY I VIDEO I ENGLISH I TERMINÁL 1 - ONLINE I TERMINÁL 2 - ONLINE 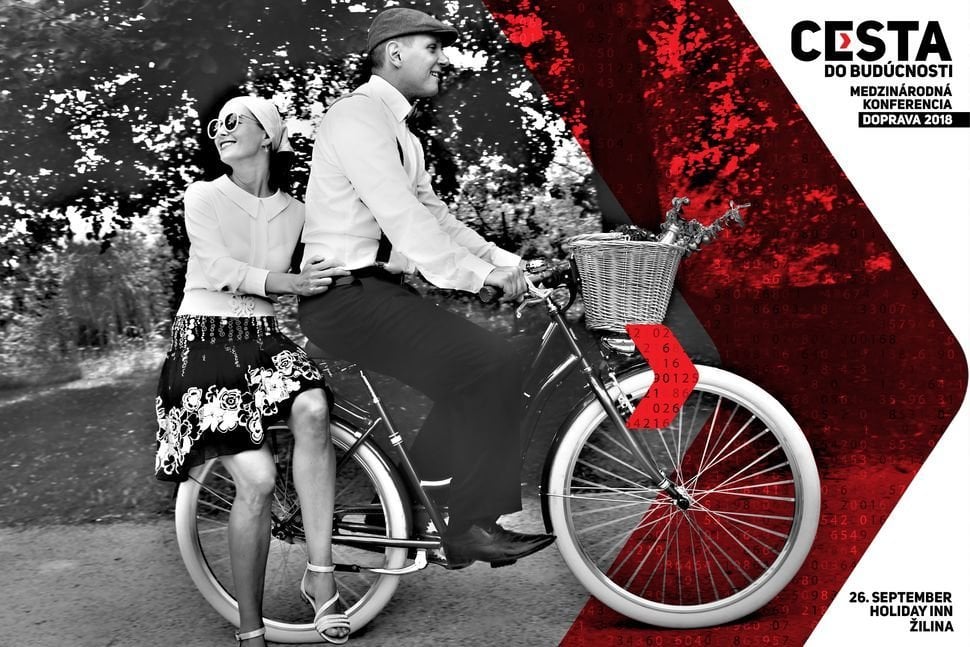 The publication PETIT PRESS and M KREO is organizing an international conference TRANSPORT 2018, which will be held on Wednesday 26 September in Žilina. THE Route to the FUTURE defines the main theme that will resonate throughout the conference.

Addressing the conference will be a number of specially invited speakers from the academic community, along with experts, practitioners and visionaries.

In panel discussions, they will discuss the current trends and developments in road, air, public passenger and rail. The subject of smart cities and the ramifications for the transport sector will also be dealt with. The multi-level program will be held concurrently in two conference halls, and a full accompanying program has also been prepared.

The event is organised under the auspices of Arpard Ersek (Minster of Transport and Construction of the Slovak Republic). Erika Jurinova (President of Zilina Self-Governing Region), Igor Choma (Mayor of Zilina), and Jozef Janacka (Rector, University of Zilina).

Held under the auspices of,

ROUTE to the FUTURE - SPEAKERS

The publisher PETIT PRESS and agency M KREO are organizing the international conference TRANSPORT 2018, which will be held on Wednesday 26 September in Žilina.

CHECK OUT THE CONFERENCE PROGRAM.

Where are we now, and what are the priorities for the near future ? Resources are limited, but what are the other funding possibilities ? Do we have too many or too few communication administrators ? Are the preparations for road construction being underestimated or vice-versa ? Do you see the future in road tolls ? Answers to these and many other questions will be answered in the first discussion panel on present and future road infrastructure.

PALCAK Lubomir : General Manager and Chairman of the board, The Transport Research Institute.

In which direction is our national rail transport system heading ?

What is the current state, maintenance and modernization of the railway infrastructure in the country, as we are reminded that this year is the 170th anniversary of the railway. Before long the Eurofunds will cease. Will we have the financial means to modernize without them? Rail travel is considered to be the most environmentally friendly form of transport. What steps are we taking to shift the bulk of freight to rail? Also, transport corridors and other related topics will be discussed by this panel.

Current trends and their development in passenger air transport

Have you heard yet about small, regional air transport at affordable prices? Aerotaxi versus Aeromobil – a possibility in the near future, or a distant dream? Is it possible to grasp the future possibilities, or will we simply remain a sparkling jewel on the Danube? You will learn about smart solutions and new, innovative visions from a truly world-class panel.

Innovations in Transport – both Globally and in Slovakia

Not only applications, but also the latest in transport systems and solutions, will be described in depth by Slovak and internationally renowned speakers. Hear, not only. about the new plans about to be launched in the near future to the public, but also about the results of interesting studies by the Innovations in Transport Panel both worldwide and in Slovakia.

KOŠUDA Marek - graduate of the Beijing University of Aeronautics and Astronautics

Štefan Klein will present a new vision of the flying car named Aircar, describe its concept and technical solutions. He will also present works of his Transportdizajn studio at the University of Fine Arts resulting from Audi and Volkswagen research projects.

Strategy and Development of Regional Infrastructure

Discussion not only about integration of regional transport, but also about harmonization of transport flows in railway and public transportation. What happens if we do not really invest in road and bridge maintenance? In what condition are the roads and bridges in Slovakia, but especially in the Žilina self-governing region? The development of the main infrastructure in the region from the point of view of the business sector, as well as the possibilities of financing from the Eurofonds will be the topic of this panel.

ČELKO Ján - Professor at the Department of Highway engineering, Faculty of Civil Engineering at the University of Žilina, vice-chairman of Slovak Road Society

How much money do we need yet to finish highways and railways?

What is the current state of EU funds drawing and what are the plans until 2020 in Slovakia? How do our deputies see Luxembourg experts and what are their plans for transport infrastructure? What awaits us in the new programming period? What is the view of practitioners who have been involved not only in the development of operational programs, but also in feasibility studies?

MODRANSKÝ MAREK – Honorary Vice-president of Executive Board and Policy Board, UITP 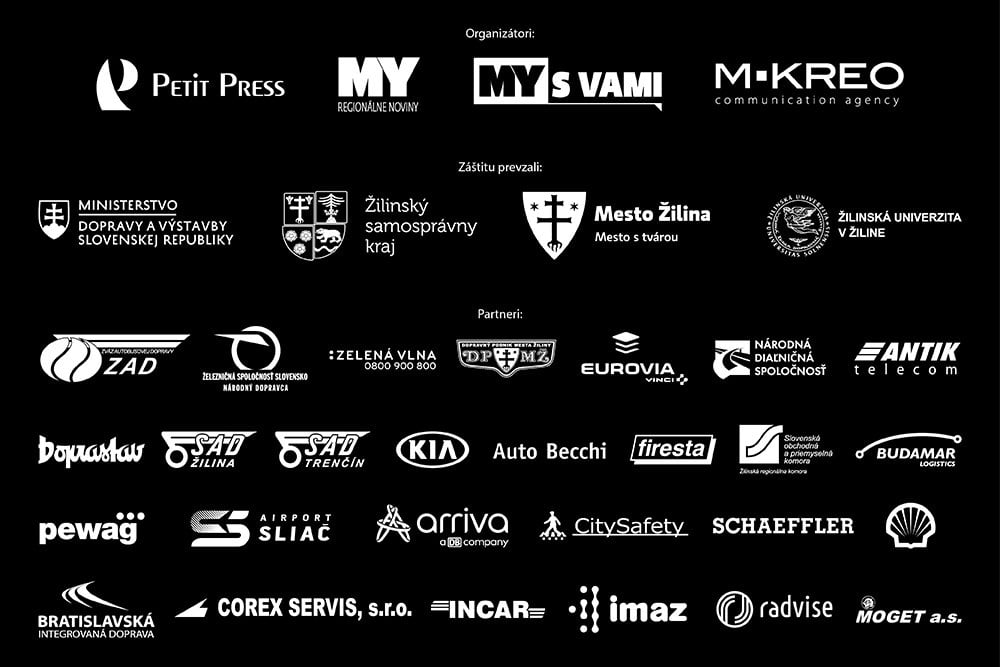 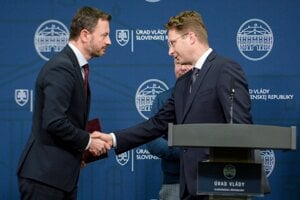 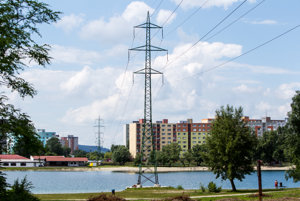 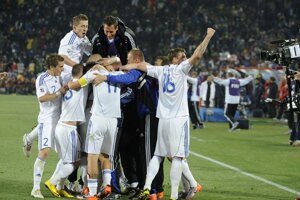 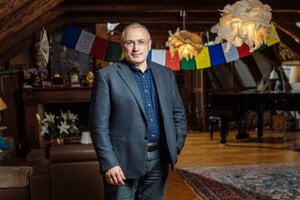 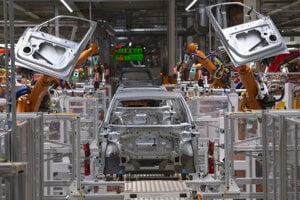